A bit about me

Wow, where does one start with these things… Probably at the beginning, right? Well… Let’s see here. I was raised on the north side of Chicago, Illinois. My family (mother, father, and sister) and I lived here for about five years until we moved to Skokie, IL, where I spent most of my childhood playing Ice Hockey as well as developing a career in close up magic. I like to think I was always a highly imaginative child. As a child I always saw life as if it were a movie projecting it’s story around the world I lived in. I remember thinking that when a VHS tape was put in theVCR, that the movie would actually come to life and perform just for me. I still possess those particular qualities to this day (it turns out there was no cast of actors performing live after all). It wasn’t until sometime after my days in high-school that I really discovered a talent for being able to see things in a visual sense and be able to adapt them into concrete material that I could hold in my hands and see before me.
At the age of 19 I began to study Visual Effects, Motion Graphics and 3D Animation at the Illinois Institute of Art in Schaumburg, IL. The experience I had at this institution was unlike anything that I had experienced before. The community that is the art scene was somewhat foreign to me up until this point. Additionally, while on campus I took my first ever digital film and photography class where I was first asked to create a conceptual series of images that would turn into a 5 minute short film. While in attendance in this particular class I developed a heavy knowledge of still and motion photography. Before this, the only thing close to filmmaking or photography that I had ever dabbled in would just be little bits of random snapshots here and there for fun… Nothing I would have ever considered worth showcasing. I absolutely loved every aspect of the creative process that was involved making films. Now that I was pursuing an education within the art realm he wanted to be involved with, I began to gain more confidence. Immediately I was inspired to create more… Riding the tail coats of George Meiles, I then moved my studies to film. I was 21 and I transferred over to Columbia College in Chicago, IL where I would later graduate with highest honors (GPA 3.868) and receive a bachelors degree in Film & Video. Columbia pushed my efforts as an artist to the next level. It challenged me and provided me with the tools to deliver messages to the world through the beautiful medium of elusive imagery.
Since graduation I have had the pleasure to have worked with some amazing crews, artists, companies and exclusive studios such as: Sony, Fox, CBS, Warner Brothers, Treehouse Pictures, Facebook, The Style Network, Netflix, Comedy Central, Amazon Studios and The Food Network. I consider myself an “artist” above all titles. I’m now living in Northwesrn Illinois where I spend most of my free time with my family , watching films, reading, writing, running, enjoying craft beer, thinking and creating. Inspired by the world and the wonders that lie in it, I am constantly thriving to create new ideas and projects to deliver to the world in hopes that one day I can entertain and inspire people in the ways my influences have affected me.

Life grants experience, experience gains wisdom. I’m a Filmmaker and Photographer with a burning desire to tell stories that motivate, educate and entertain. I started in the Film and Video industry as a Production Assistant hustling my way from set to set gaining experience and an education that I am very proud of. I’ve worked on Hollywood blockbusters and some of televisions hottest shows, but nothing gives me more satisfaction than serving a community of people with the content that I create. I am currently dedicating my time as the Digital Marketing Manager of the Illinois Housing Development Authority (IHDA). At this organization I am blessed to be able to tell the stories of the people using our affordable housing programs that may have otherwise lost their homes or remained homeless. To learn more about IHDA, please visit www.IHDA.org for more information. 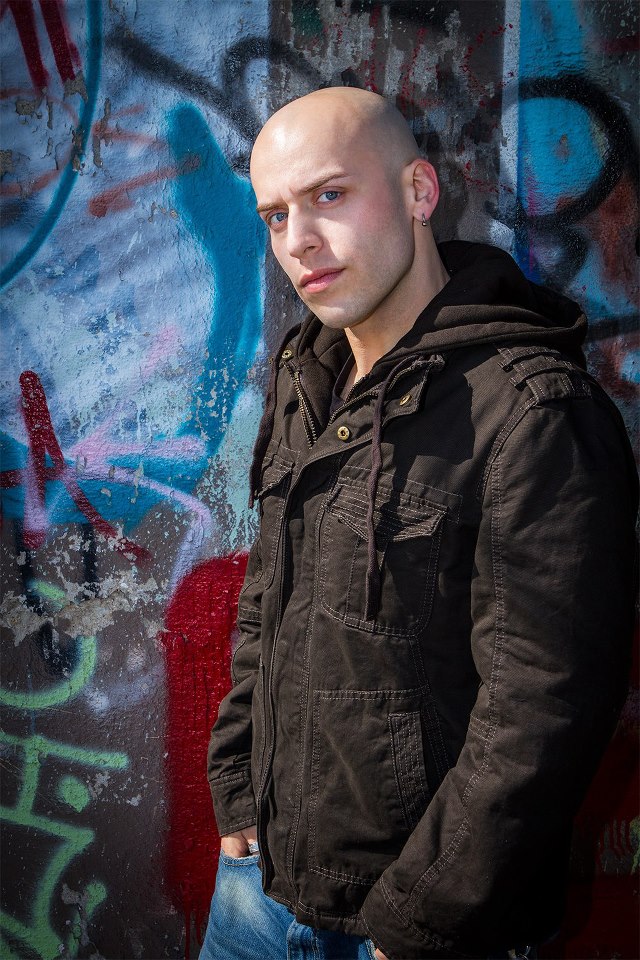